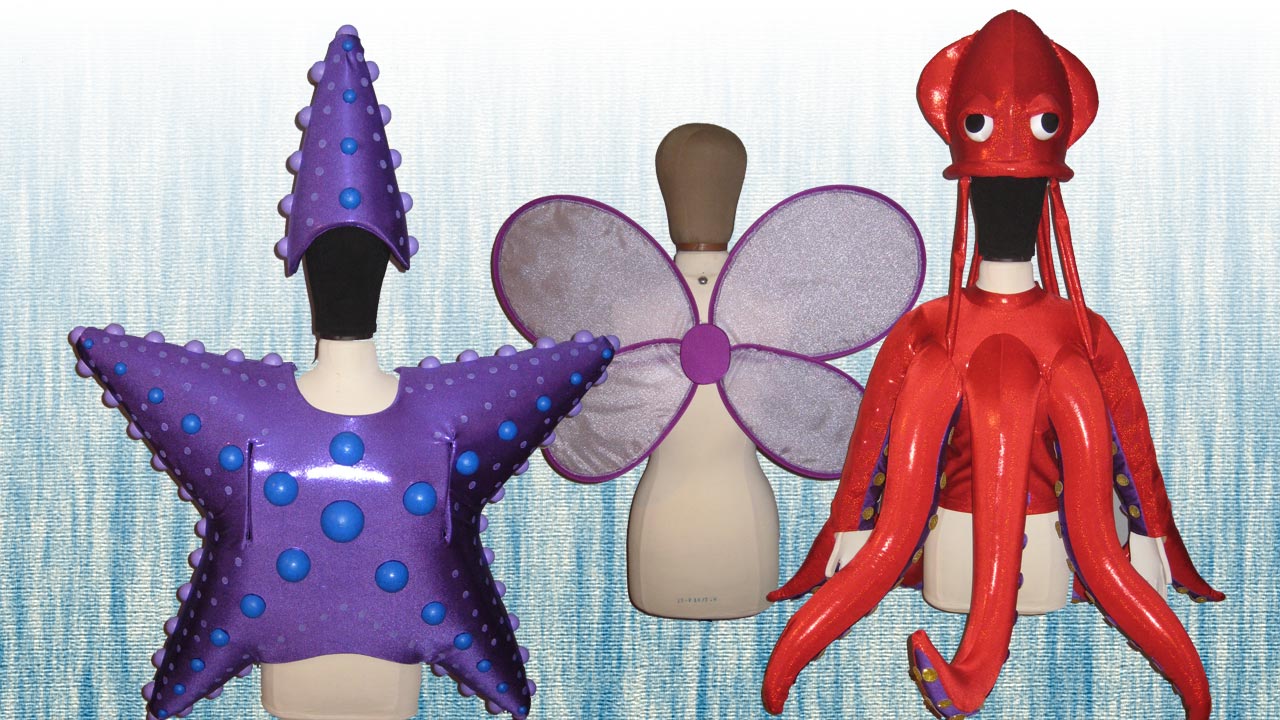 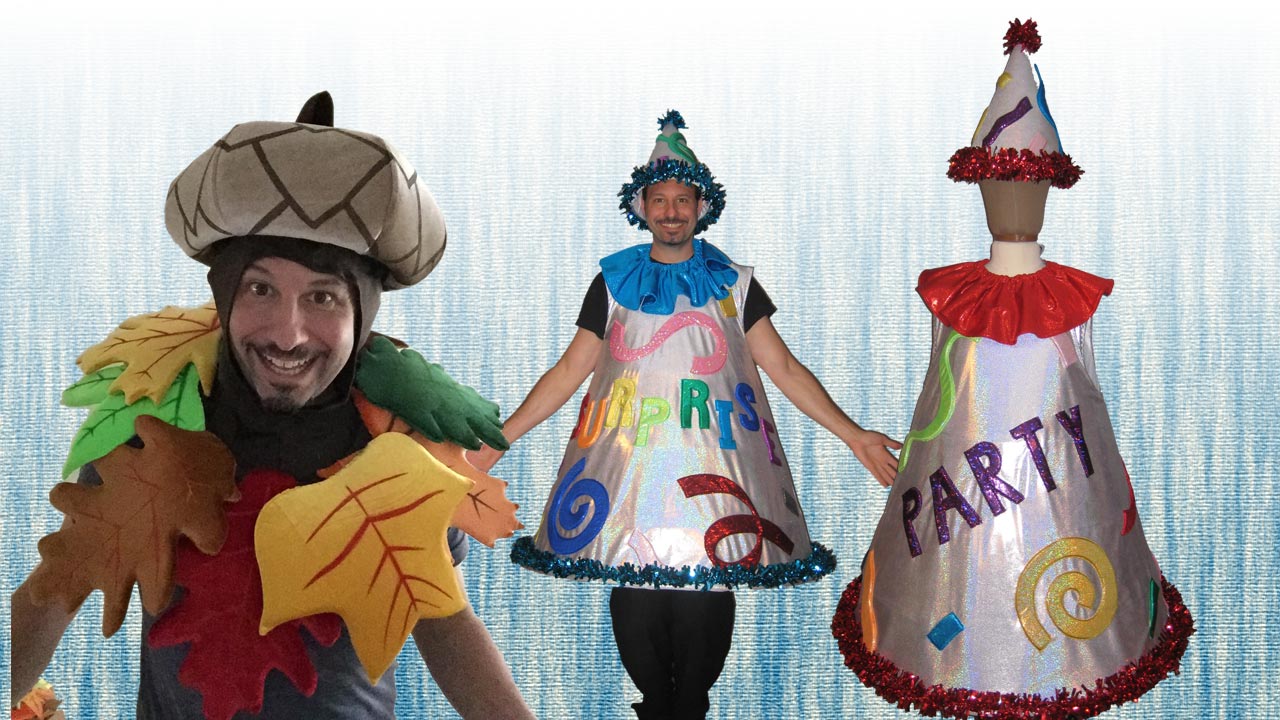 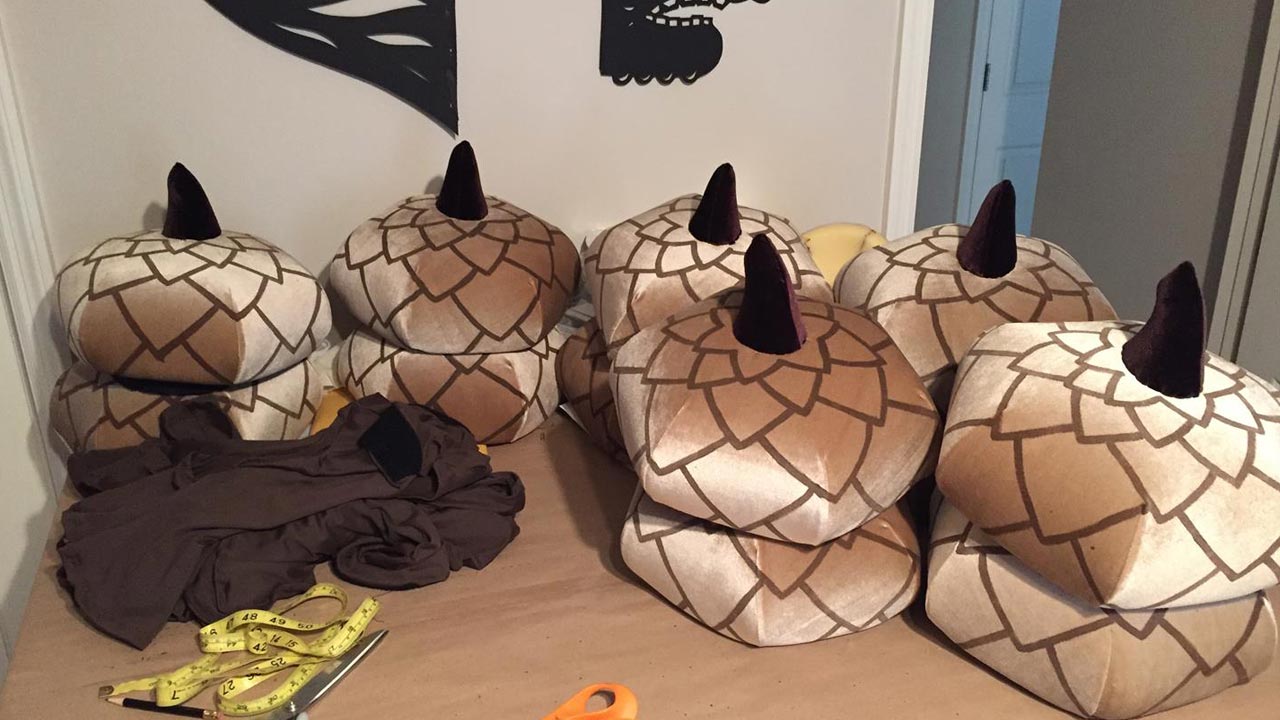 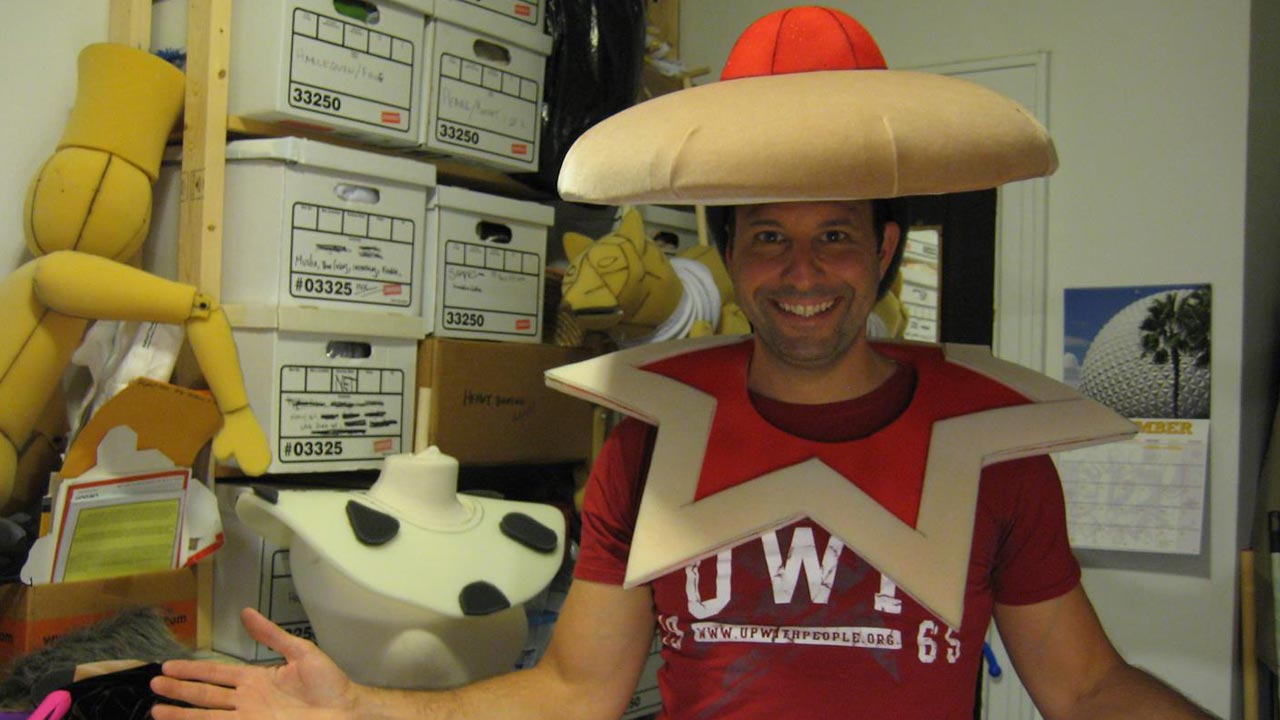 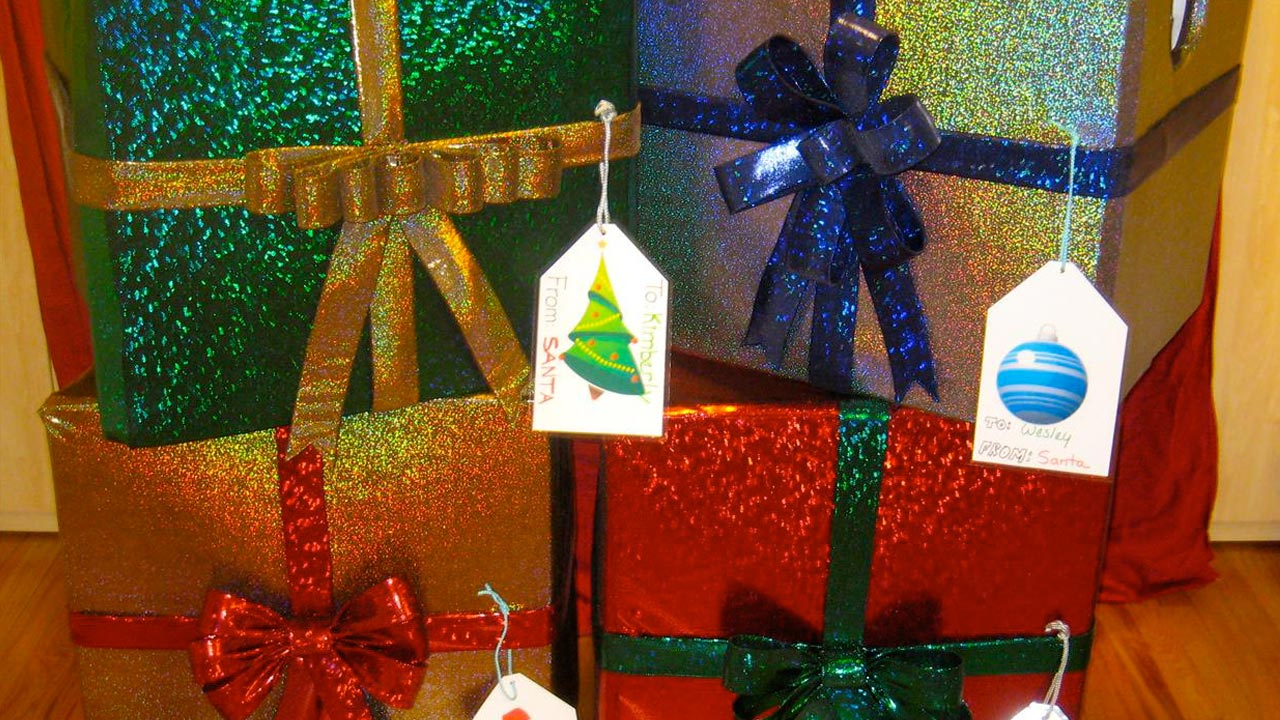 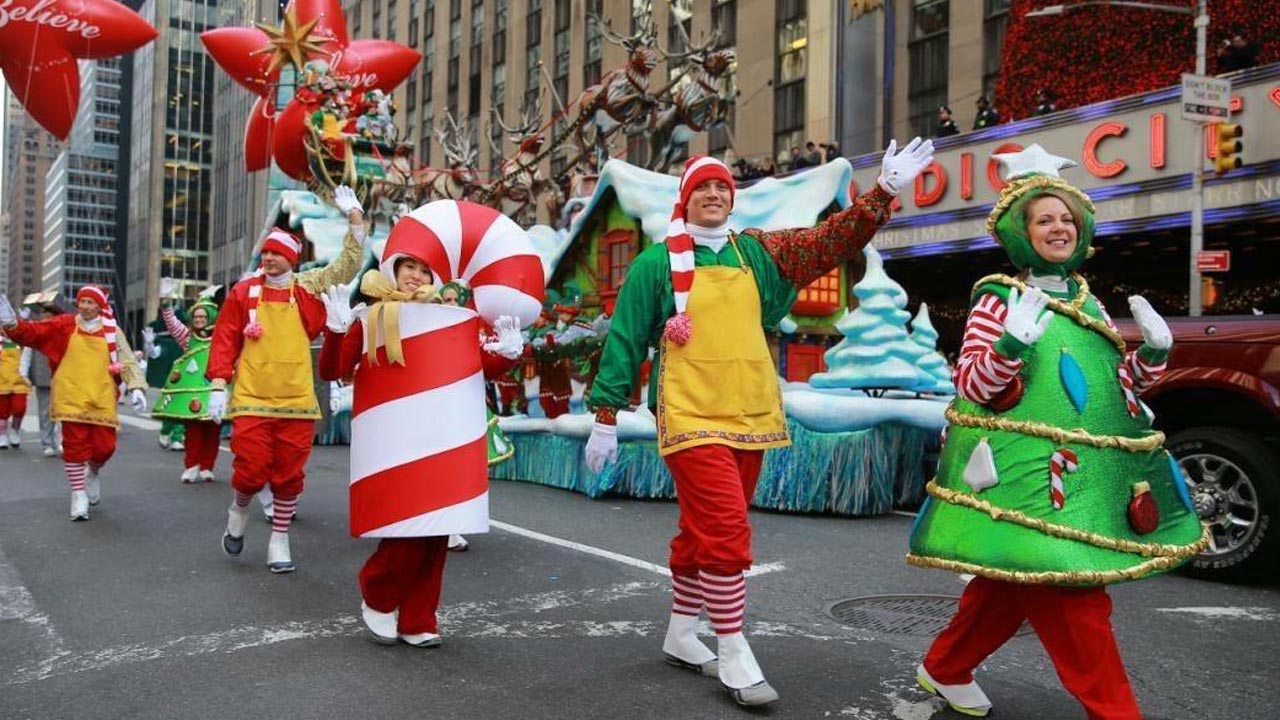 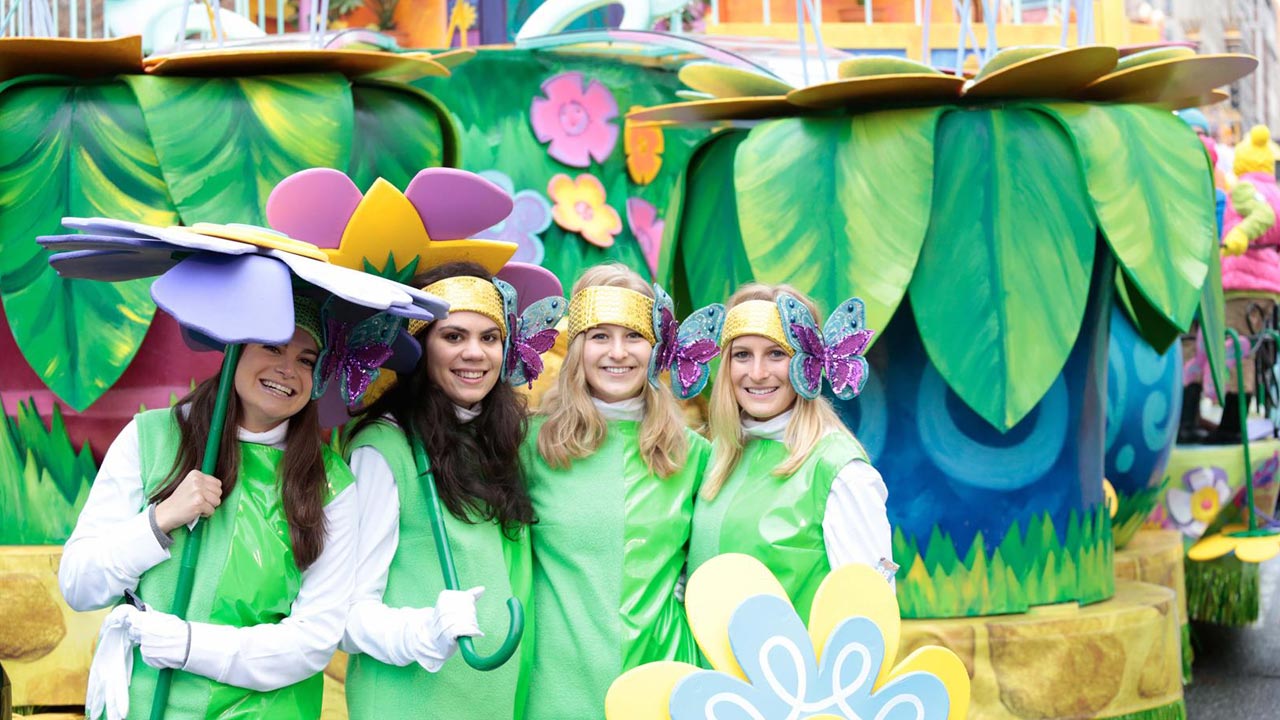 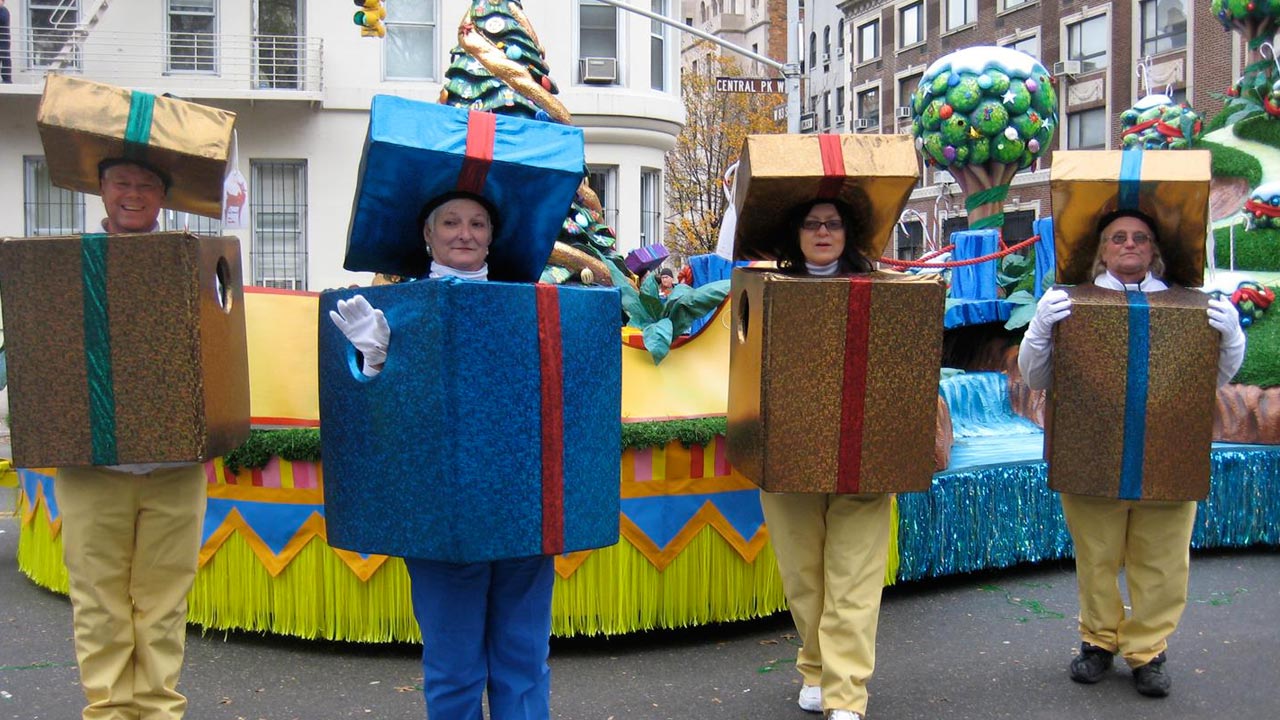 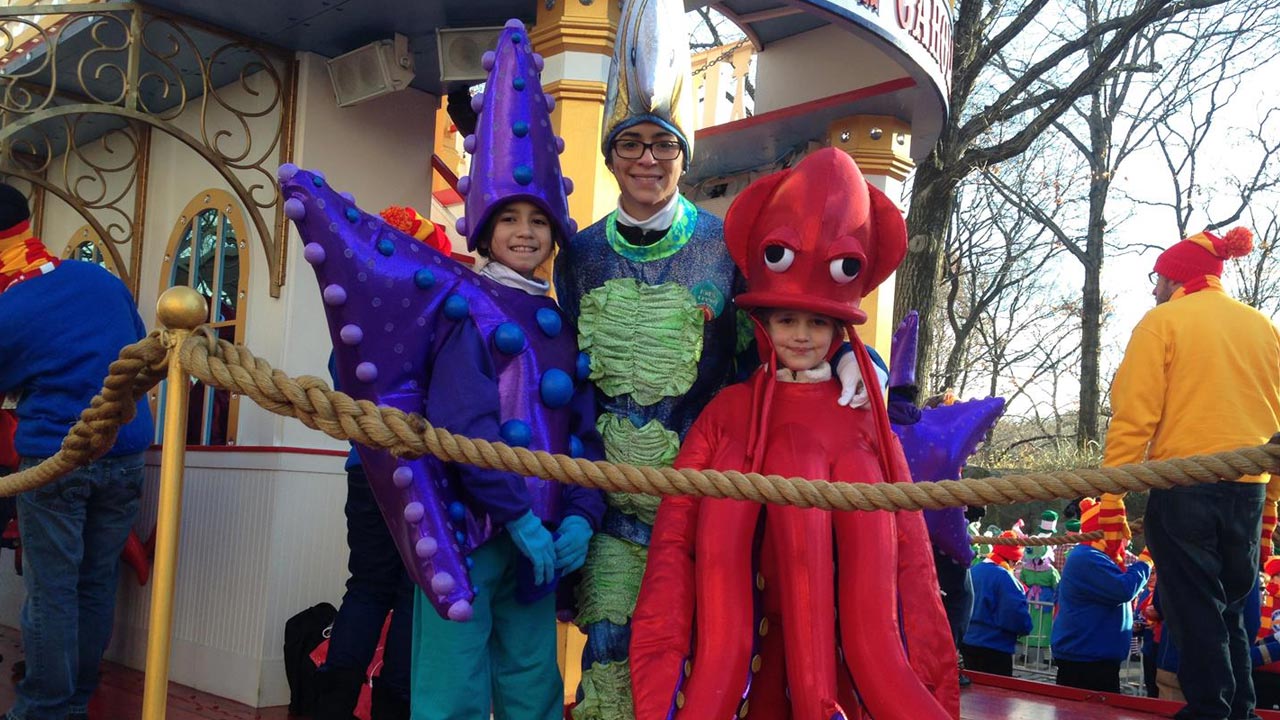 Since 2007, Vito has not only created hundreds of costumes for this family tradition, he also performs each year as a stilt walker, sometimes in costumes that he has designed and created. His friends and family delight in “finding Vito and his costumes” in each Macy’s Thanksgiving Day Parade. See those cookies on the Domino’s Sugar float? Those are Vito’s creations! And those flowers with Dora the Explorer? – those too! And don’t forget the many performers walking around as party hats, Christmas presents, and candy canes! Now where did I leave my palm tree Hat?

Have an idea or a project you'd like to discuss? Vitoworld is at your service.
Get In Touch!
Copyright © 2016–2020 Vitoworld Productions - All Rights Reserved
Site designed by Bruce Productions
Back To Top